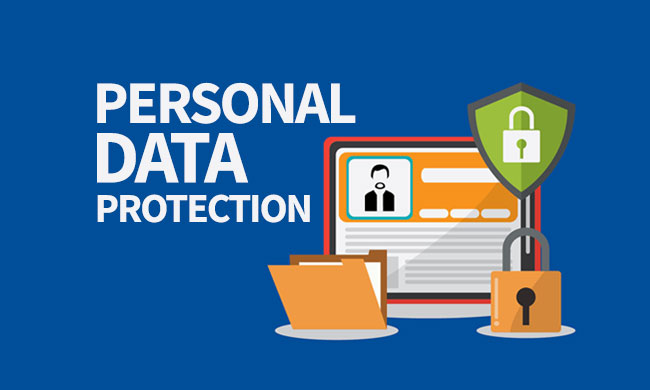 Things to know about the Data Protection Bill 2019:

Privacy has become the source of defence against the exploitation of personal information in this digital world. With a satisfying experience of the Indian Contract Act, 1872 and the Information technology Act, 2000; The Government of India had analysed the need for an advanced act to protect people’s data from being breached and misused. The Supreme Court’s action of amending the constitutional provisions of Article 21 by adding the Privacy as a fundamental right is being supplemented by the representatives via the Data Protection Bill, 2019 that had been introduced in the Lok Sabha in the 11th of December, 2019.

The Information Technology Act, 2000 and the IT Rules, 2011 play a critical role in safeguarding the data of the citizens but it is focussed on protecting only sensitive information like the passwords, bank information and card details, health condition of the user, etc. Section 69 of the act gave importance to the country’s interest in individual interest. So, there is a need for an advanced act to protect the privacy of citizens on a multidimensional scale without compromising the country’s sovereignty. The Personal Data Protection Bill is carefully crafted keeping in mind, all that the “digital justice” needs.

The functions of the body include

Section 69 of the IT Act is being reflected in this bill to give some exceptional powers to the Government to protect the sovereignty and integrity of the nation and to promote international relations. According to the bill, the personal data can be processed by the data fiduciary for investigation purposes and to get any sort of cognizable offense into the limelight. Also, some of the personal data can be ethically processed for journalistic purposes under the regulations prescribed by the Press Council of India.

As we all know, our Indian constitution is the source of Individual rights which is unique and different from other constitutions of the world. The Personal Data Protection Bill had rightly showcased the above statement and had given priority to protect the privacy of the people. 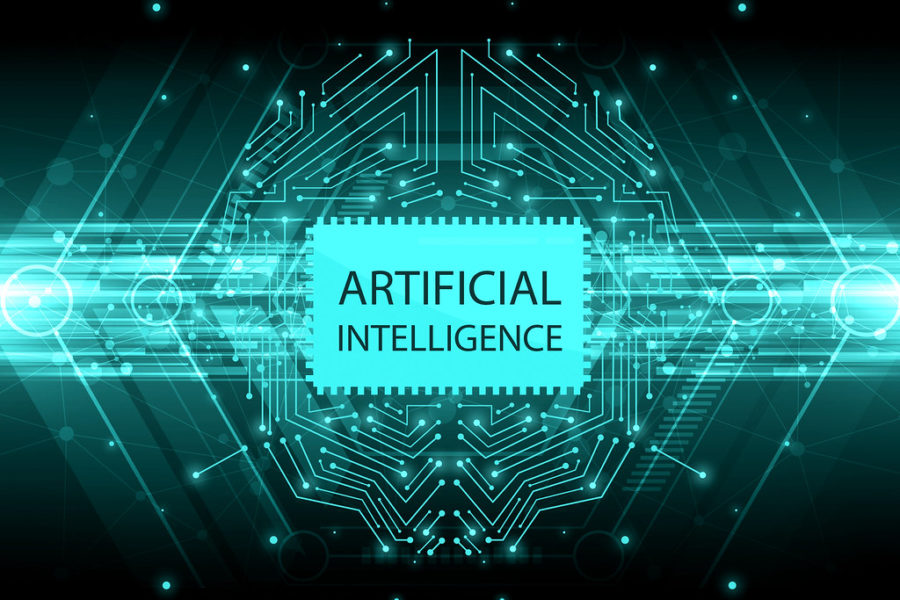 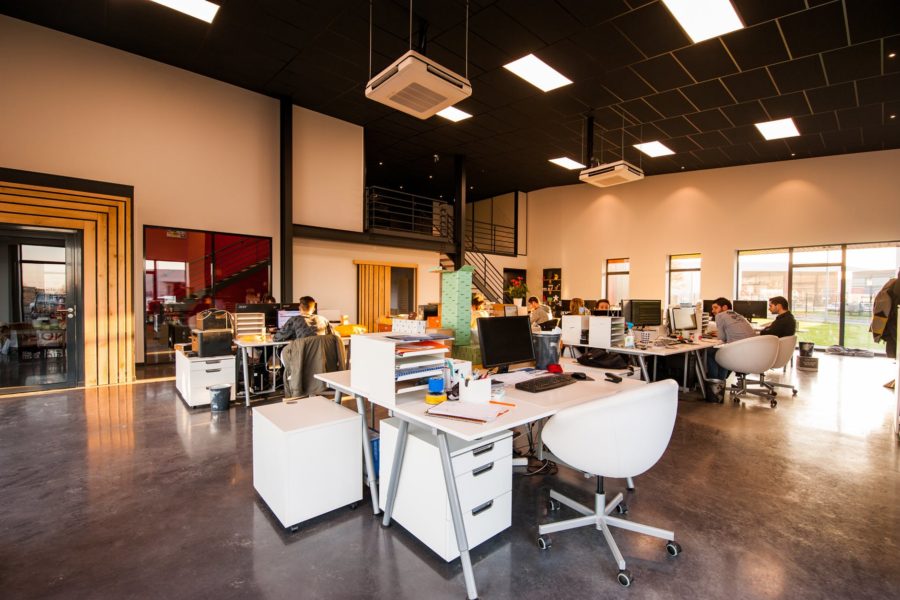 A Must-Know Legal Elements before starting your business